Welcome to the RPGClinic Wiki!

We focus on story and player experience, while working in teaching moments for game systems while playing. We also make an effort to interact with the audience during and between streams, be it during our start-of-stream chats or via Twitter or Discord.

This wiki is a community website about RPGClinic that anyone, including you, can build and expand. Wikis like this one depend on readers getting involved and adding content. Click the "ADD NEW PAGE" or "EDIT" button at the top of any page to get started! 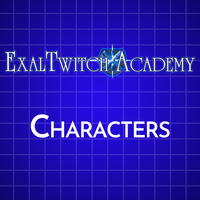 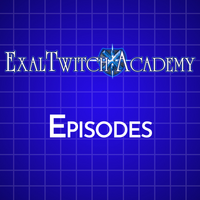 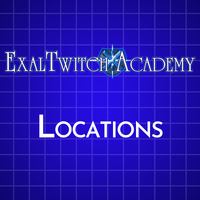 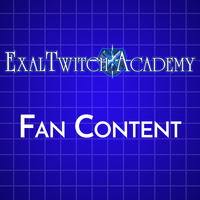 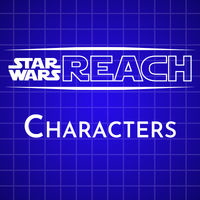 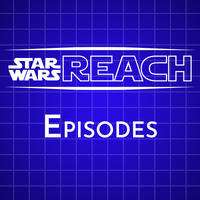 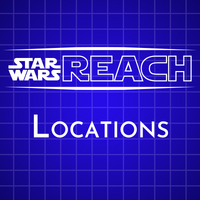 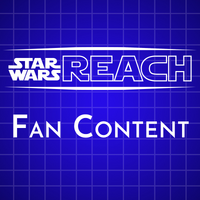 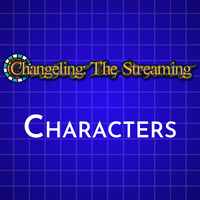 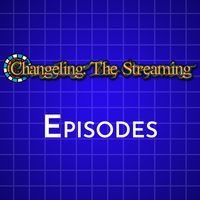 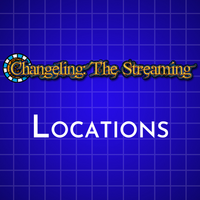 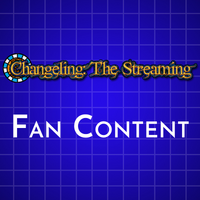 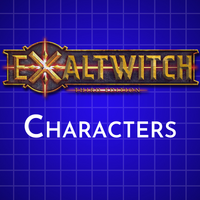 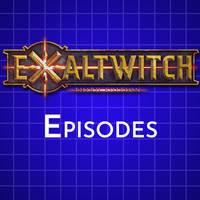 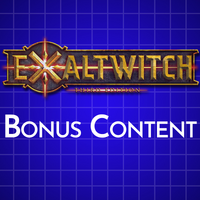 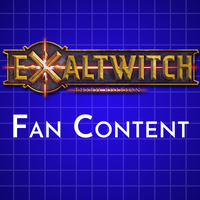 Need help building out this community?