Located high in the Catskill Mountains, Tara Nar is the seat of power of the reigning monarch of Concordia. 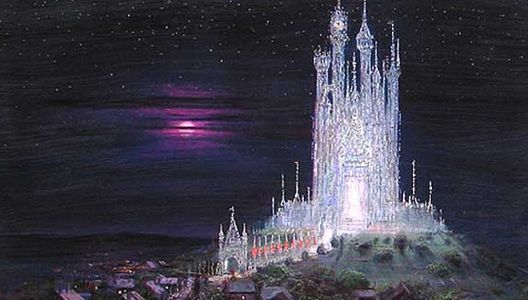 The seat of power in Concordia, all manner of chambers can be found inside. The throne room of course is the hub of the freehold, but there are also chambers for House Gwydion and other Seelie Houses, as well as all manner of guest chambers.

Tara-Nar has a long and storied history as the seat of power in Concordia, maintained by High King David since the end of the Accordance War. The motley has visited on several occasions, including during Talus' attempt on the High King's life.